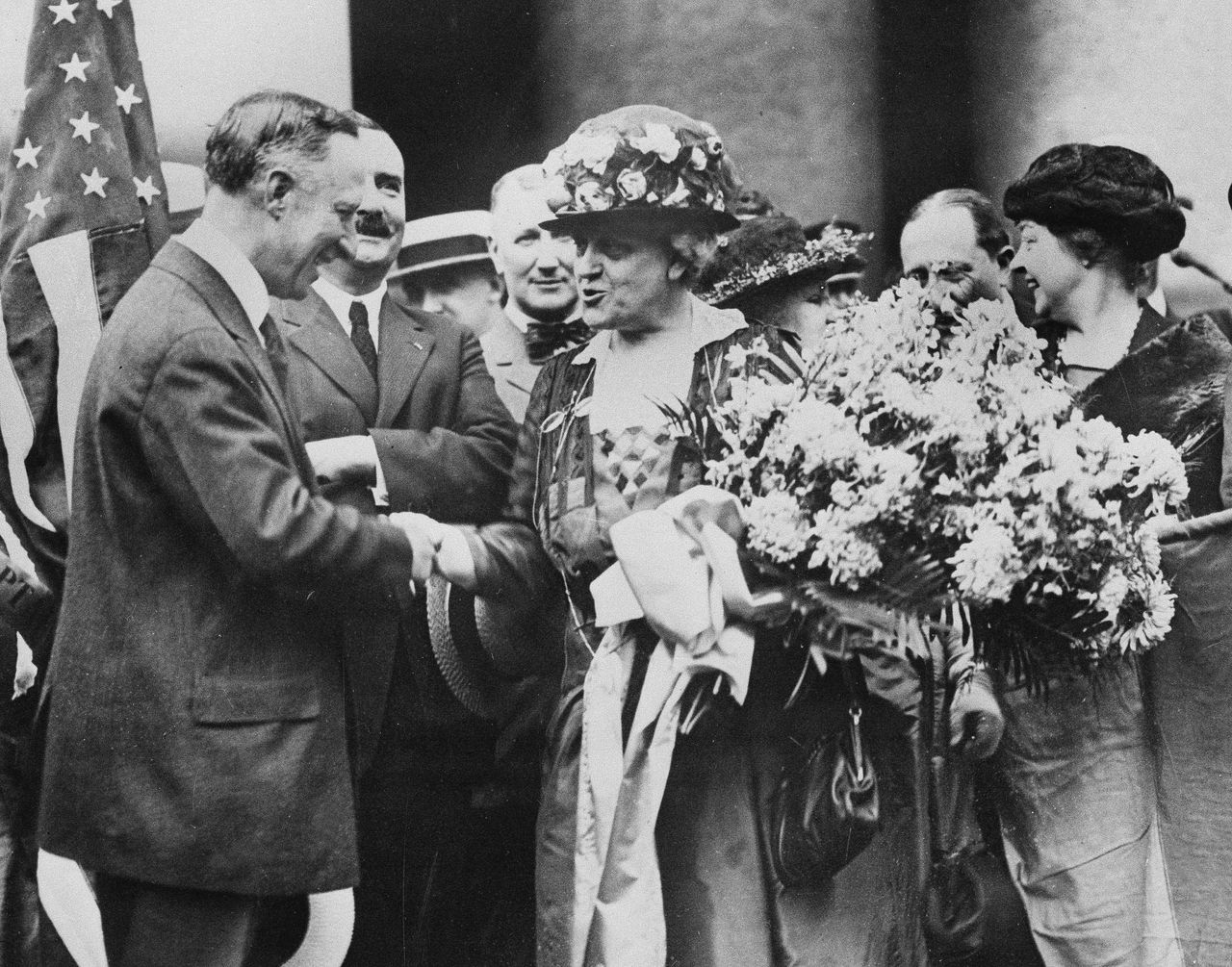 Exercising our right to vote is one of the most important contributions citizens can make to our nation and our communities.

As a nation, by voting, we govern ourselves. While we vote to choose government leaders, we also have the opportunity to vote on measures that dictate the type of society we live in. We can vote if we want legal recreational marijuana. We can vote on how much tax we pay, how much sick leave we can take, whether we can legally play, or want new schools, or change a law. So, by contributing to the voting process, we express our values, our beliefs – we make choices about the type of society that is important to us. We participate in our democracy.

In the United States, it has been reported that more than a million voters in more than a dozen states participated in the advance poll or by mail ballot. The others will go to the polls tomorrow. Fourteen states will host primaries: Alabama, Arkansas, California, Colorado, Maine, Massachusetts, Minnesota, North Carolina, Oklahoma, Tennessee, Texas, Utah, Virginia and Vermont.

This year marks the 100th anniversary of the 19th Amendment which guaranteed and protected women’s suffrage, expanding our democracy and giving rise to other initiatives that developed change and reform. It did not happen overnight. It took about 72 years of struggle. And during this time, women have been involved in activism like labor issues and racial justice, alcohol regulation and many other campaigns. When women were finally given the right to change and adopt policies, our future was forever changed for the better.

This election should make us reflect on the importance and significance of this anniversary. More and more women are being elected and participating at the highest level of government and shaping our perspective and the laws that govern our nation and our communities. In response to the claim that a woman could never win the presidency, it could reasonably be said, “one already did, by around 3 million votes in 2016”.

Tomorrow, election day, we will have the opportunity to make our voices heard. This was not always the case. The struggles of our ancestors brought us to a place where participating and voting in elections is something we should all cherish and respect.