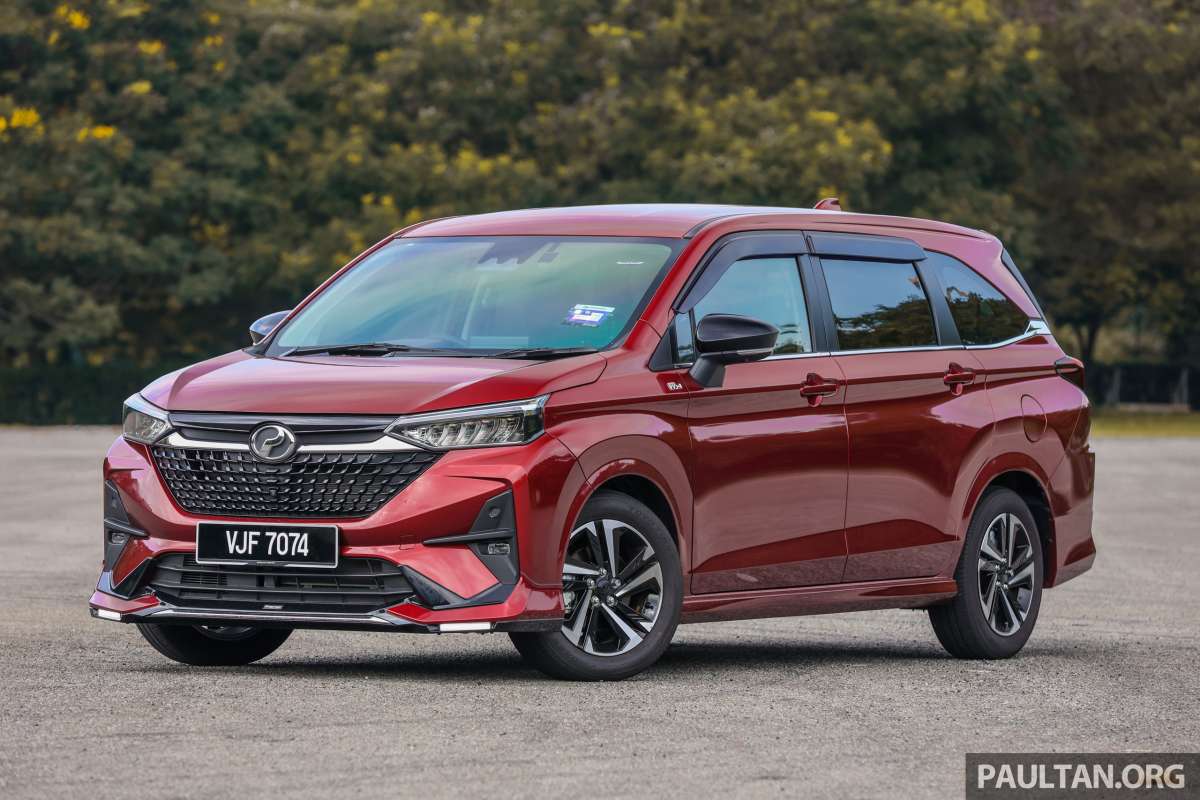 Perodua collected 51,000 bookings for the new Alza at the end of August, showing that shoppers are still flocking in despite the removal of the sales tax exemption.

Our last update on this was a month ago (August 4) when P2 revealed it had 39,000 reservations for the minivan, 9,000 units more than the total order book on July 20 launch day. Over 30,000 bookings at launch are the highest ever for Perodua, which typically opens order books a few weeks before launch without an extended teaser period.

On the delivery side, the market leader registered 7,682 units of the new Alza at the end of August. Deliveries began on launch day itself, as the Rawang automaker had stockpiled.

An overwhelming majority (65%) opted for the RM75,500 premium AV, which isn’t too surprising. More shocking is the fact that 70% of all Alza bookings are for the GearUp body kit. Coincidentally, the D27A’s GearUp kit is the brand’s most subtle accessory yet, blending well with the bold looks and low stance of the new Alza.