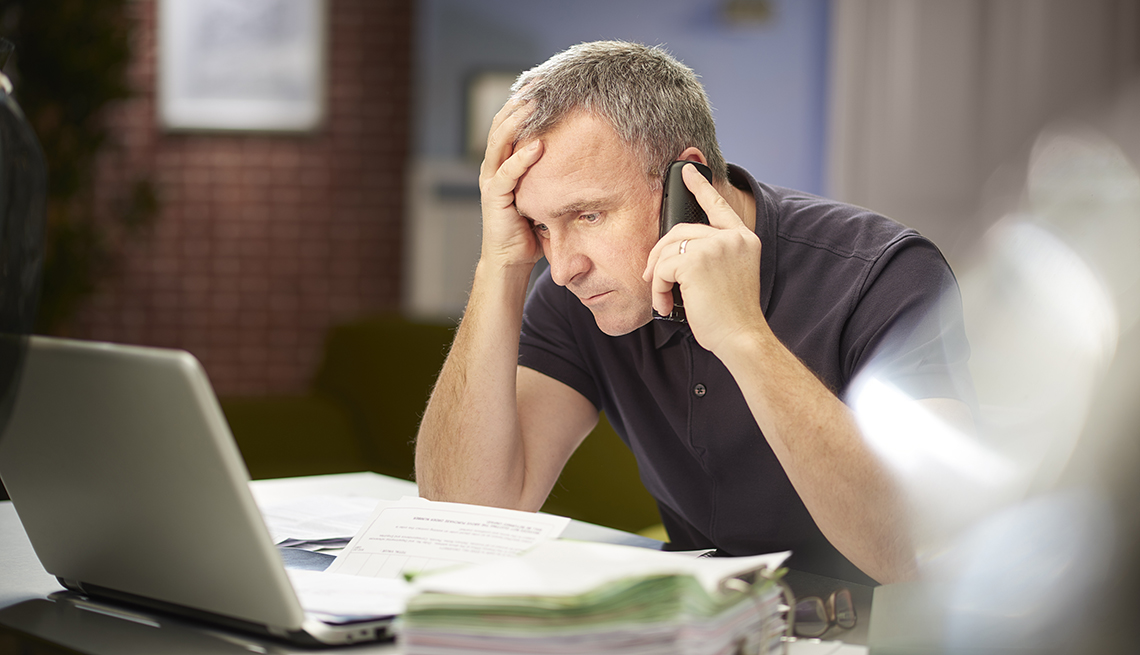 How to Deal with Social Security Customer Service Issues

When Jim Sauer read the letter from the Social Security Administration (SSA) in October 2021, he was puzzled. Because he was claiming benefits a year past his full retirement age, he expected larger payments than the SSA had announced he would receive. So Sauer called the Social Security office near his home in Fairfield Township, Ohio, to resolve the issue. But after 12 conversations with local SSA customer service representatives and two calls to the agency’s national call center, Sauer was left not only puzzled but also frustrated.

“It’s not just the problems themselves,” says Sauer, a former career employee at a Fortune 500 company who worked in international finance. “It’s when you call, you wait on hold forever. And then when you do reach out to someone, it seems like they don’t care to help you and are totally unqualified to answer your questions or lead you to where you might get answers.​

Although there is no hard data on complaints about SSA service, the SSA publishes wait time data for callers. During fiscal year 2011, a person trying to contact Social Security by telephone had to wait three minutes before being put in touch with a representative; in fiscal year 2020, the average wait was 16 minutes. Delays were worse in 2018, when a caller waited an average of 24 minutes to speak to someone.

When it comes to complaints, the anecdotal evidence is plentiful. Nationally syndicated columnist Tom Margenau, former director of the Social Security Administration’s office of public information, wrote about the topic last August, noting that “almost every day I hear from readers who have been misled by a representative of the SSA”. Another popular money columnist, Liz Weston, also recently reported on older Americans’ frustrations with SSA service. And AARP regularly hears complaints from members about their difficulty getting help from the agency.

COVID-19, which led the SSA to temporarily close its 1,200 field offices, is not helping matters. The pandemic has exacerbated customer service issues that previously existed, including conflicting advice and long wait times, says Joel Eskovitz, director of Social Security and Savings at the AARP Public Policy Institute. “You have [28,000] people working remotely,” adds Mary Beth Franklin, Certified Financial Planner and author of Maximizing Social Security Retirement Benefits. “You have to ask yourself: how good are their computer systems and how good are the connections?” (All 1,200 field offices could reopen this spring. “We expect the field offices to restore increased in-person service to the public, without an appointment, in early April,” an SSA press officer said in January.)

According to the SSA, the reduction in telephone wait times since 2018 indicates an improvement in service. But with around 10,000 baby boomers reaching retirement age every day, the workload for customer service staff is only going to increase. Is the agency equipped to deal with it?​

As with most things, customer service issues are largely about money. Since 2010, the SSA’s operating budget – set annually by Congress – has shrunk by 13% and its staff by 12%, while the number of Social Security recipients has increased by 22%, according to an analysis by the Center on Budget and Policy Priorities. .​

“It’s a customer service agency, and you need money for that,” says Kathleen Romig, a senior policy analyst with CBPP who wrote the analysis (and who worked at the SSA for eight years). “The more people you have to take complaints and answer questions, the faster and more accurately it gets done. Staffing has gone down precisely as much as funding because that’s where the money goes.

In 2010, SSA had more than 67,000 full-time employees. In 2021, there were less than 59,000. An SSA spokesperson noted that the agency “has had many years where we have received less than the president’s annual budget request.” The SSA authorized about 6,000 hires in fiscal year 2021 for its “frontline components,” but having enough hot bodies is only part of the solution. Staff need extensive training to decipher the agency’s very complex rules and regulations and to get accurate results from its outdated computer systems, which in some cases are over 35 years old.

New hires typically receive four to six months of training, including peer mentorship that “mitigates the loss of institutional knowledge” when experienced employees leave, according to the SSA spokesperson. But the loss of institutional knowledge could still be a looming problem. The agency predicts that about a third of SSA employees – more than 21,000 people – will retire by 2025.

Judging to Integrate Uber for Corporate Reservations in Etta Platform