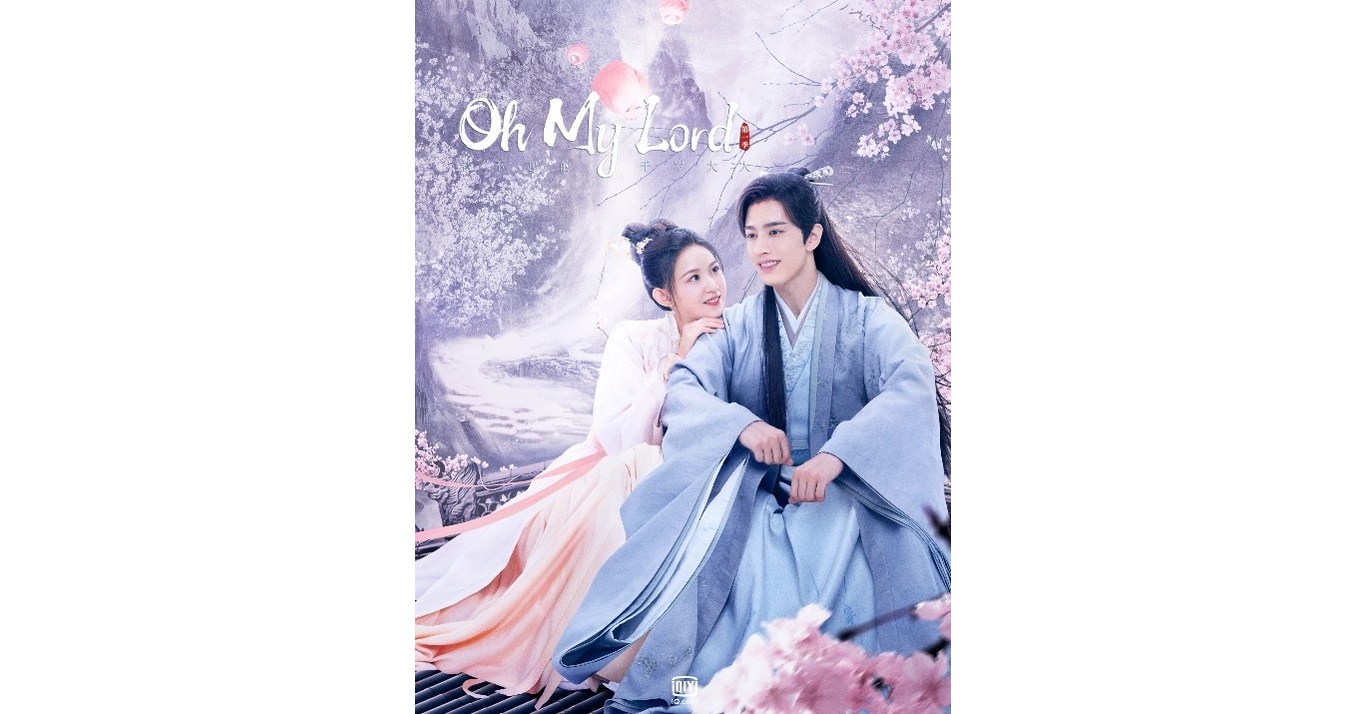 Viewing behaviors are changing significantly in the current era with diverse channels and content, and people view streaming decisions as key and influential factors in their relationships. 71% of respondents in the survey agree that watching shows together on streaming platforms is an important part of dating, and 65% indicated that their life or romantic relationship has been affected by COVID. iQIYI has also found that Chinese language content has become increasingly popular outside of Chinawith 81% of respondents in all four markets saying they enjoy spending quality time with their partners by streaming shows, with the top pick being Chinese-language movies and shows.

The four stages of romance and streaming

Through the survey, iQIYI was able to identify four interesting stages of broadcast behaviors that reflect people’s relationship status.

Romance tops all picks by genre

65% of respondents choose romance as one of their favorite genres, followed by comedy (54%) and action/adventure (53%), when watching with loved ones. 60% tend to watch romance shows when looking for romance inspiration and 75% would get real love advice from the shows.

Comedy, on the other hand, is the top choice to watch after a breakup. Streaming alone, however, Mystery/Suspense/Thriller is becoming just as popular, with 30% saying they would watch alone without telling their partners.

Around 100 streaming users in each market aged between 18 and 55 were asked about their streaming preferences while consuming media from OTT (over-the-top) platforms with loved ones.

The Triangle at Burgess Hill: concern and frustration with reduced opening hours and the new booking system