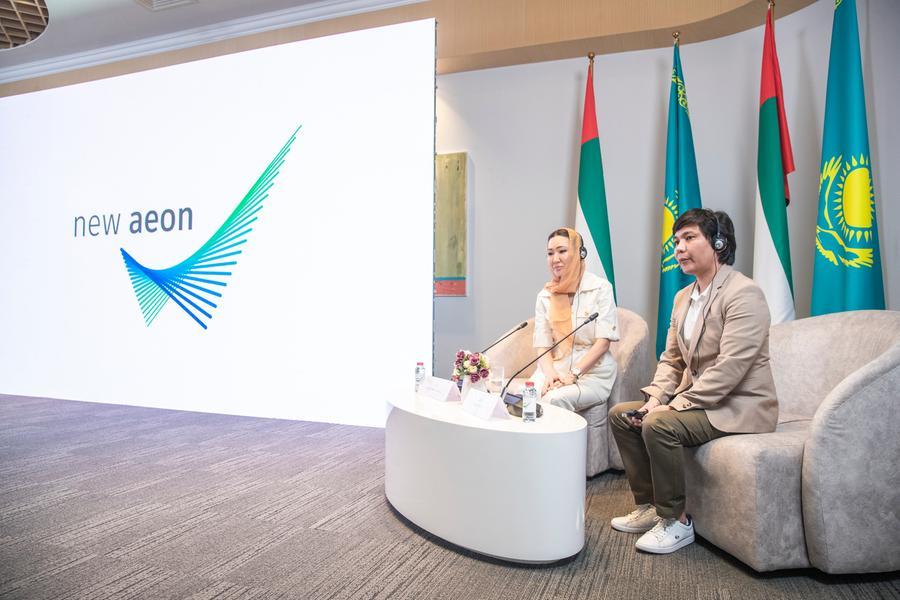 The presentation of the scientific development took place within the framework of the Expo Dubai 2020 exhibition. The creators of the algorithm tested its effectiveness using the example problem of detecting COVID-19.

The Kazakhstan researchers had found a possible solution to the second of the seven “millennium problems” – the problem of equality of P and NP classes. Its essence is as follows: if a positive answer to a question can be verified quickly, then can the answer to this question also be found quickly?

This is a complex problem of modern computing and its solution can fundamentally change the principles and speed of computer manipulation processes of any type of data.

To date, only the Poincaré conjecture has been solved, being among the most important classical problems in mathematics formulated by the famous Clay Institute. The institute had named a $1 million reward for solving each of these problems.

The new development can mean a gigantic step forward for the entire world community: the researchers immediately offered the practical application of the results of their work.

So, according to the results of a 4-year scientific research period, scientists created a polynomial algorithm to solve the NP-complete problem. It is computer code, and reliable data analysis results can be obtained faster than any exact method available.

The scientific discovery was made under the leadership of Kazakh scientist Bakhytgerey Sinchev – doctor of technical sciences, professor at the International University of Information Technologies, one of the developers of automated on-board control systems of the spacecraft “Buran” .

The specialist in the field of risk assessment and management and director of the IT company New Aeon, Zhanna Akzhanova and the expert in the field of information technologies Askar Sinchev, who is the son of B. Sinchev , were the key figures in the implementation of the project.

According to the developers, the algorithm is able to produce accurate results faster than any existing methods. Thus, all computer modeling tasks that require a lot of time and material resources can be accomplished much faster.

Scientists tested the mechanics of the technology and its effectiveness on the example of the competitive task published on the specialized portal Kaggle.com to detect coronavirus infection. The Kazakh team managed to find a solution 10 times faster than the best algorithm presented on the resource.

Thus, the use of innovations made it possible to speed up the already existing method of determining COVID-19 with the same input data (2 billion records).

Technology can change the future of all mankind having gained practical application in all sectors of the economy. Developers these days see a wide range of technology integration opportunities in areas such as logistics, genetics, cryptography, encryption, online booking, search engine building, as well as software development. of drugs.

Thus, it will now be possible to develop effective drugs much faster with minimal side effects, in medicine and genetics. The duration of such research can be reduced from several decades to several months, thereby increasing the percentage of successful developments.

Another example is that vehicles carrying goods will be able to be filled with 100% accuracy using the algorithm created in Kazakhstan. According to preliminary estimates, this could increase the market capitalization of the 161 largest logistics companies by more than $500 billion.

“All services received on the Internet will open up to each of us from the new side. Thus, in the process of online booking, technology will provide a wide choice of opportunities for consumers, including lower costs, more routes practical and the most suitable flight duration. Thus, even a banal air ticket search application will surprise the phenomenal processing speed of absolutely all possible options,” said Zhanna Akzhanova, director of New Aeon.

Currently, the agreement has been reached on the use of the algorithm by the experts of one of the world oncology institutes. In addition, the authors of the project have received the patents for the developed technology (including USPTO patents) and scientific articles have been published in specialized journals.

In addition, the presentation of the algorithm took place on the site of the National Pavilion of the Republic of Kazakhstan within the framework of Expo 2020 Dubai. The event was hosted by Sanzhar Madi – the famous Kazakh filmmaker.

The costs of summer holidays are exorbitant

Best Free Tax Software for 2022: Where to File Your Taxes for Free

Pacific news in brief for November 9