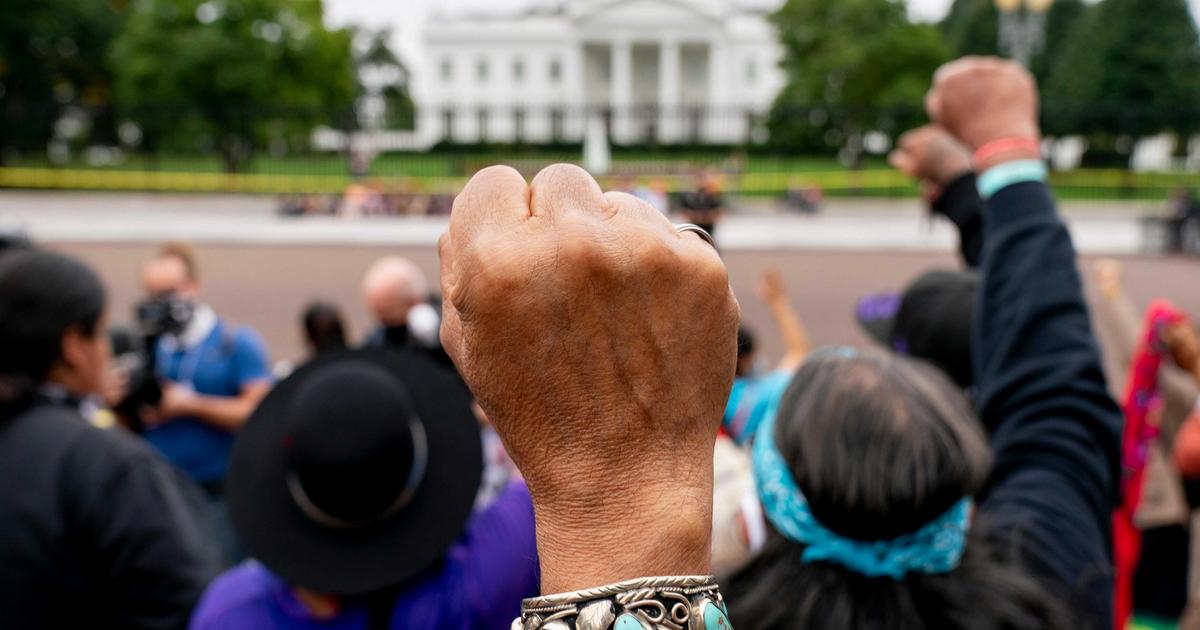 Oklahoma has spent millions on a legal and public relations campaign to cast reservations as ‘lawless dystopias’ and convince the Supreme Court to weaken tribal sovereignty, experts say

Oklahoma engaged in a coordinated effort to denigrate Native American tribes and convince the Supreme Court to weaken tribal sovereignty and it worked, according to Native law experts.

On Wednesday, the Supreme Court sided with the state in Oklahoma v. Castro-Huerta in a 5-4 opinion, finding that the state of Oklahoma had concurrent jurisdiction with the federal government to prosecute certain crimes committed on reservations.

But Indigenous law experts said the ruling goes against nearly 200 years of precedent and has significant implications for what it means for Indigenous nations as sovereigns.

“Truly a more ahistorical and erroneous statement of Indian law would be difficult to comprehend,” Judge Neil Gorsuch wrote in a scathing dissent that was joined by the liberal wing of the court, adding: “Tribes are not private organizations within state borders. Their reservations are not glorified private campgrounds. The tribes are sovereign.

Oklahoma’s victory came two years after another High Court case, McGirt v. Oklahoma, ruled much of eastern Oklahoma to be reservation land. The result was that 43% of the state was recognized as Indian Country, limiting the state’s ability to prosecute crimes there.

Following this ruling, Oklahoma could have sought jurisdiction by working with the tribes and going to Congress to pass legislation. Instead, writes Gorsuch, the state responded with a “media and legal campaign” to paint the reservations as “lawless dystopias.”

“The court has never had the power to give states jurisdiction over tribal lands,” Mary Kathryn Nagle, an attorney specializing in federal Indian law, told Insider. This power rests with the federal government and Congress. But she said the governor “spent $10 million on a public relations campaign” to convince the Supreme Court otherwise.

In the state’s recent Supreme Court argument, he argued that McGirt caused “instantaneous and considerable turmoil” in Oklahoma. The state claimed it had lost jurisdiction in more than 18,000 cases a year and that “many crimes were uninvestigated and unprosecuted, endangering public safety.”

However, it’s unclear exactly how Oklahoma came up with its numbers. Tribal governments and journalists were unable to confirm them and accused the state of exaggerating. A months-long analysis by The Atlantic found the state’s numbers to be questionable at best and “inaccurate and misleading” at worst.

The state’s characterization of the situation has also been disputed by some officials. Trent Shores, who served as U.S. Attorney for the Northern District of Oklahoma from 2017 to 2021, said the reality on the ground was much more reassuring.

“I have worked with and in the tribal justice system, and I know they are equally dedicated to justice and ensuring that these victims get a measure of justice,” he told KOSU the last year.

Still, the Supreme Court appeared to take Oklahoma at its word, with Justice Brett Kavanaugh repeating Oklahoma’s claims in the majority opinion.

The tribes “will keep their sovereignty and protect it very closely”

James Maggesto, an attorney who focuses on Native American law, agreed that “the sky is not falling on local jurisdictions” but that Oklahoma’s efforts to paint it that way have unfortunately “worn the day in this case. “.

He said that although the state claims otherwise, there is “no tension between respecting tribal sovereignty and law and order.” Similar to how states respect each other’s jurisdiction over their own lands, the jurisdiction of tribes, as sovereign nations, must also be honored and respected.

Maggesto said it was just another example of the court wanting a specific outcome and finding a way to get there, rather than following the law where it actually leads: “The majority opinion is a pretzel who twists to achieve this result instead of letting it flow.”

“Far from settling things, I think the court has kind of muddyed the waters now,” he said, adding that he expects to see tribes fight the implications through the law or the courts. “One thing the tribes have shown throughout all of this is that they will hold onto their sovereignty and protect it very closely.”

CTM acquires 1000 Mile Travel Group Ltd, expanding the presence of independent consultants in the SME market in Australia and overseas