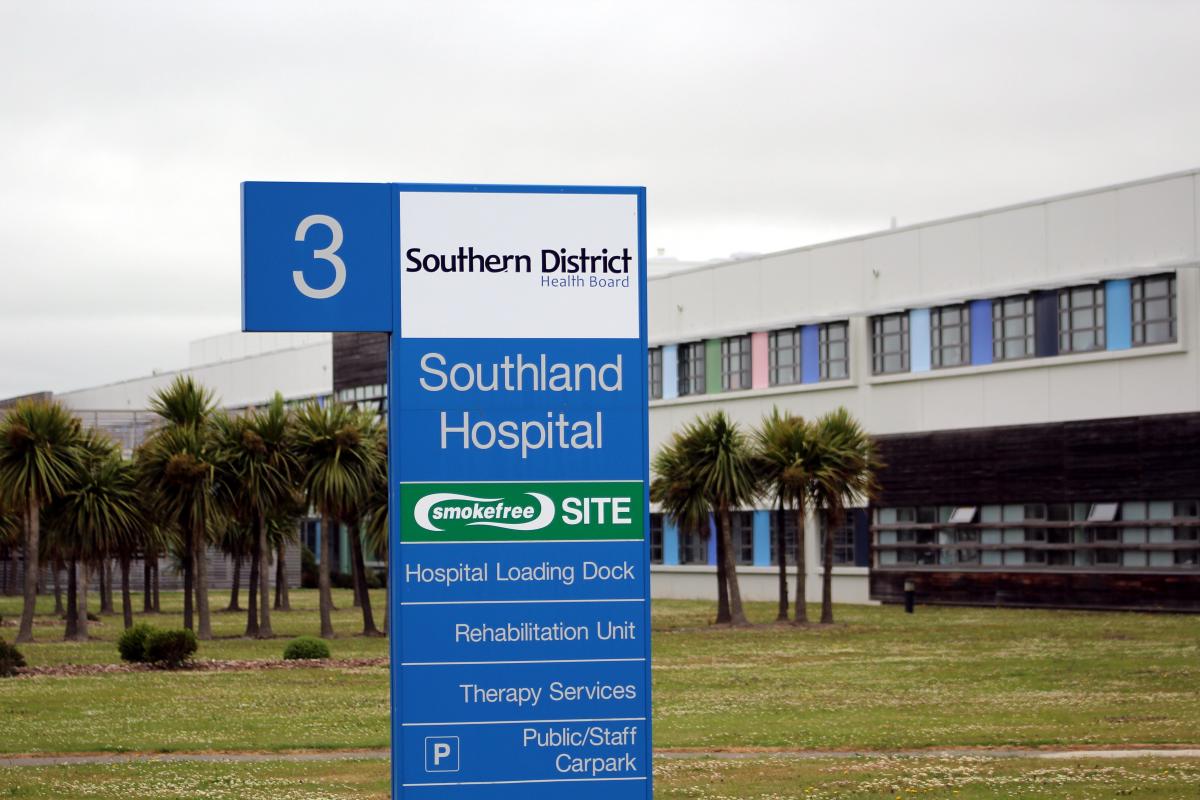 Radiology services continue in Southland despite lack of accreditation

By Joe M. Calfee Last updated Oct 27, 2022
Share
The radiology departments of two public hospitals are so understaffed that they have lost their accreditation – but still continue to scan.

The Southland and Palmerston North services perform a full range of analyses, although they have too few doctors and technicians to meet international quality standards.

Health authorities say it’s completely safe, but haven’t explained what checks they do to make sure.

“Accreditation has been suspended but radiology departments at Southland and Palmerston Hospitals continue to perform tests safely for patients,” Health NZ said.

Palmerston North has less than half the senior radiology doctors it needs.

Southland was suspended for eight years.

Accreditation body IANZ told RNZ it only suspends services when it identifies “high risk” issues that have not been mitigated within a short, defined timeframe.

But it does not have the power to shut down services.

“IANZ does not have the power to stop the provision of services, we can only withdraw accreditation if it does not meet the international standards against which it is assessed,” said its chief executive, Dr. Brian Young.

Te Whatu Ora Health NZ said RNZ patients were continuing to have MRI, CT, ultrasound, X-ray and nuclear medicine scans at the two hospitals “as they always have”.

Asked how he checked wards remain safe, he said: ‘We recognize that both hospitals are operating with less than full complement of radiology staff.

“We have confidence in the dedication and skills of our healthcare staff to continue to provide safe and effective care to the public.”

It has just 4.8 radiologists when it needs 11 – but could be reaccredited with a minimum of six, HNZ said.

“Although the hospital does not have enough full-time radiologists, it continues to safely provide comprehensive radiology services to patients.”

Southland lost its accreditation in 2014 – its number of digitization technicians (MIT) had dropped to 15.

It has 2.8 radiologists and needs four.

Accreditation is not mandatory, although IANZ is the sole assessor of a service’s “competence” and checks that it complies with the New Zealand Code of Radiology Management Practice based on the international standards (ISO) and other relevant governance and regulatory criteria. .

Organizations that failed to comply had to find “robust” ways to manage risk or face suspension, Young said yesterday.

IANZ did not say what, if anything, Southland and Palmerston North tried to avoid the suspension.

Health NZ said Southland could just about be reaccredited, after years of “tremendous financial effort” to rebuild, but was too busy.

“Due to understaffing and a busy department, it was difficult to get through the extensive document reviews required for a reassessment by IANZ.”

Radiology is one of the most requested hospital services.

The national shortage of radiology doctors in public hospitals was 33% at the start of this year. Three districts were half short.

Doctors shared an investigation into the many problems shortages are causing, covering those on leave, finding time for training and trying to find replacements to fill the gaps, especially at regional hospitals, a said the Association of Salaried Medical Specialists.

An HNZ report obtained by RNZ last month described life-threatening issues with radiology IT in the central region that covers Palmerston North that required “extremely laborious” workarounds, placing even more of a burden on staff.

HNZ was unable to give the history of accreditation issues at either hospital, or say whether other public radiology services were struggling.

“Te Whatu Ora does not collect this particular information,” he said.

“Public radiology services continue to operate across the country.

“No district is reporting the suspension of public radiology services.

“The public can continue to have confidence in public radiology services that continue to operate to the highest possible standards.”

The agency is about to release its draft national health plan.

Staff shortages are certain to figure.

The government had short-term and long-term initiatives to recruit more radiology staff in a competitive global environment, HNZ told RNZ.

“In a perfect situation, we would be able to easily recruit and fully staff these departments.”

Despite the pressure, 2.5million exams were being performed a year and nearly all were done ‘within the waiting times’, HNZ claimed – although DHB reports through 2022 show districts are frequently missing out common six-week goals for MRIs and CT scans.