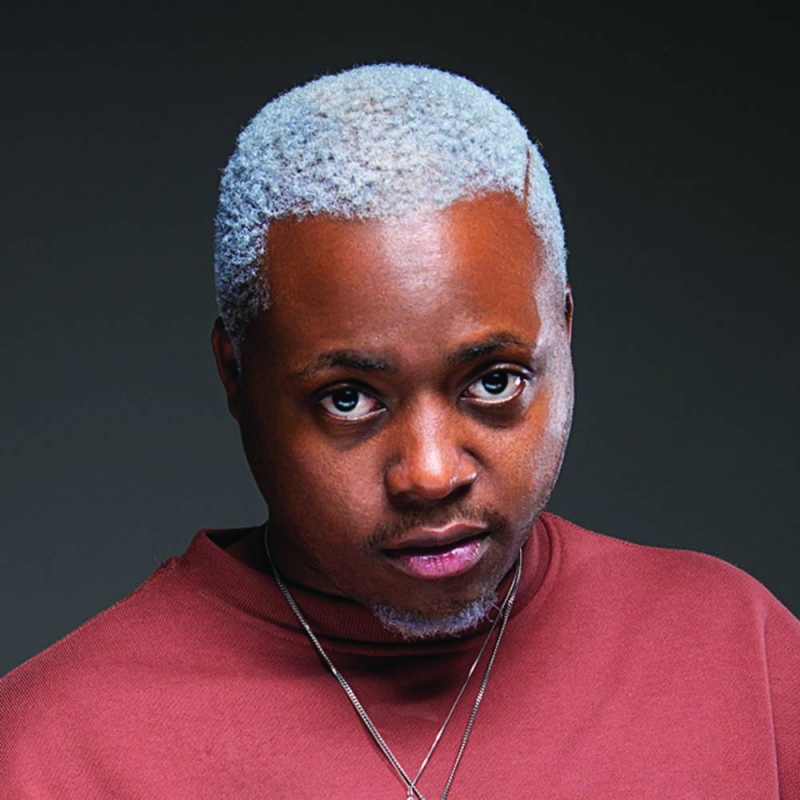 This year, Shela Nights has partnered with two international entertainment TV channels, MTV Base South and BET Africa. The event debuted on local soils in 2021 with three shows over a one-year period. It is considered the premium and intimate event centered on socializing, networking and great music.

The first half of the double event will take place at Wagga Gardenex on Saturday. It is headlined by South African Amapiano producer and DJ, Kelvin Momo. The Soweto-born DJ has over the years established himself as one of the pioneers of “private school piano”, a subgenre of Amapiano that incorporates jazz, deep house and lounge influences. Kelvin Momo will release his latest album, Ivy League, which is his second studio album released in December. It was a hit, especially among local private school piano enthusiasts.

On a night where Amapiano and Hip-Hop will be the main attractions, Kelvin Momo will be the only international artist on Saturday as he will be supported by a number of local artists. The list includes, among crowd favorites, Casper the DJ, DJ Scratch, NSI, Dolly the DJ and DJ Scratch, among others.

Renowned South African DJ and producer, Dlala Thukzin will be the main actor for the second half of Shela Nights which will be held at the Grand Aria Hotels and Conference Center on Sunday. The second part of the double event will present a rather relaxed and “mature” setting compared to that of Saturday. South African saxophonist Jay Sax will bring the melodies of jazz to local shores performing alongside DJ Choppa, DJ Khebah, Tumi Black Ace while NSI, DJ Scratch and DJ Casper return to the decks for day two.

Speaking to Arts & Culture, Shela Nights booking manager Khotso Molekane said the weekend’s event promises to be Shela Nights’ biggest ever. He said the media partnership with MTV Base and BET would help sell local artists in international markets.

“Our media sponsors will release both shows on their platforms as soon as they are finished with the productions. MTV Base is our partner for Saturday while on Sunday we will be partnering with BET. We deliberately had an international artist for each show and fill the line-up with locals. It’s to try to promote local artists internationally, to try to get them to get bookings.

“We are looking for a very intimate event on both days, with a crowd of around 400 people. Each of the days has a different type of sound, so we try to get everyone involved. The Sunday event is more of a chill event compared to Saturday’s,” Molekane said. Tickets for the Saturday event sell for general access at P200, P1,000 and admit four people with free drinks and food, while VIP tickets sell for for P4,000 and admits four people.On Sundays tickets sell for P100 all access.