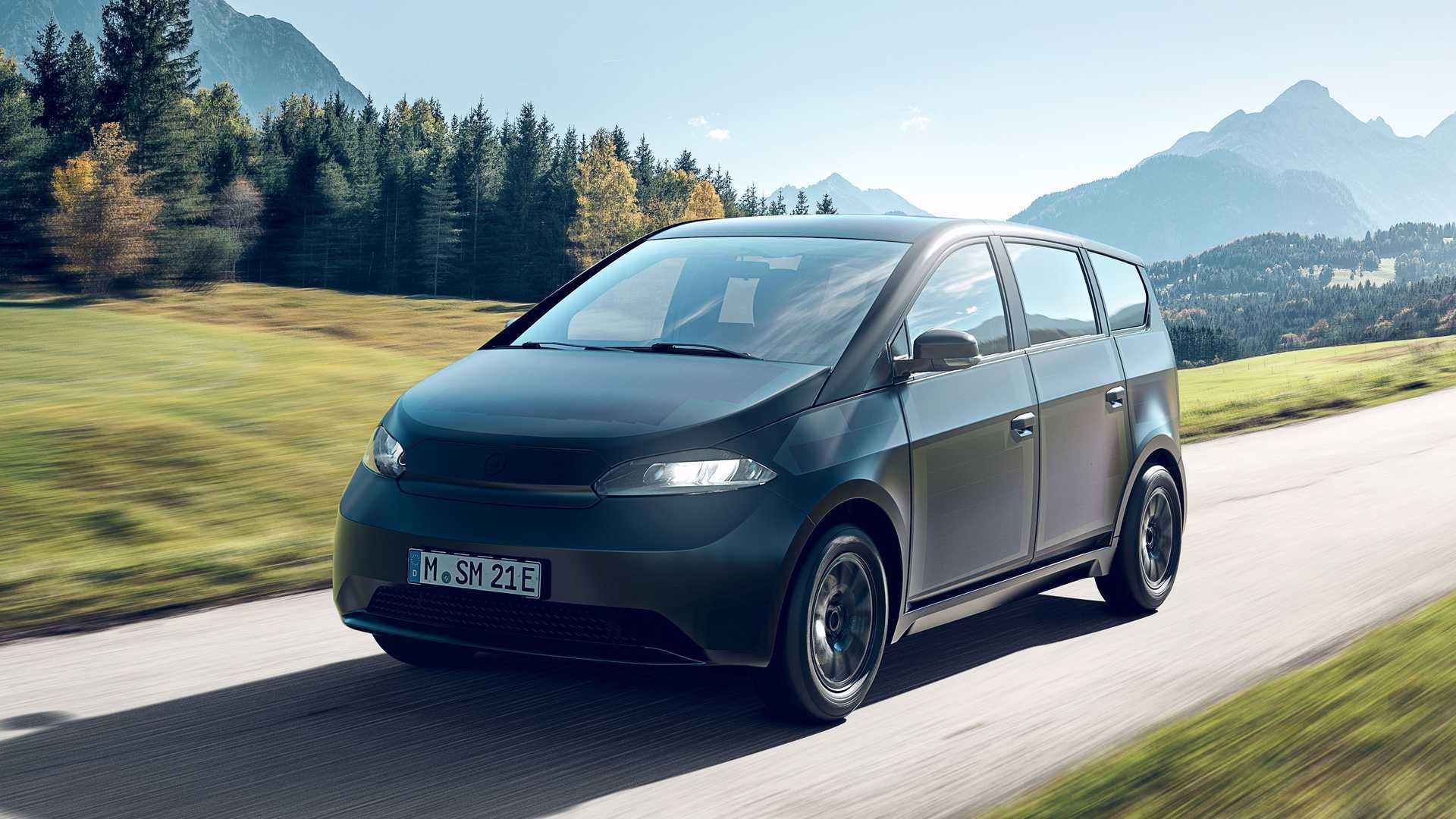 One of the arguments against the age of electric vehicles is that the energy source that charges the batteries is not completely clean. There are people who would say solar power could be one of the solutions and for that, Sono Motors of Munich, Germany has an answer.

Introduced in 2017, the Sono Sion is the world’s first solar electric vehicle. Now, the company reports that over 20,000 bookings have been made for Sion as of September 1, 2022. The average deposit paid by each private booking is €2,000, or around $1,990 with current exchange rates.

Sono said the asking price for the Sion was €25,126 (~$25,000). With this, the company expects the Sion to become the world’s first solar electric vehicle (SEV) for the masses.

Production of Sono Sion is expected to begin in the second half of 2023. Sono Motors partner Valmet Automotive in Finland will handle manufacturing/production. After the ramp-up period. Sono aims to produce approximately 257,000 Sion vehicles within seven years.

Unlike the Genesis Electrified G80 and its solar roof, nearly every flat surface of the Sion has solar panels: the hood, roof, fenders, quarter panels and tailgate. Only the front part is not equipped with solar cells, and this is because it must be relatively cheap to replace in the event of an accident.

In total, the Sion comes with 456 solar cells, which should be good for 70 miles (112 kilometers) of range each week. This could double (or more) in areas where the sun frequents the sky.

Beyond solar power, the Sion comes with a 54 kWh battery that can propel the vehicle up to 190 mi (305 km) on the WLTP test cycle. Charging the small battery is limited to just 75kW, although it also comes with two-way charging that can turn the car into a mobile powerhouse with up to 2.7kW of power.

The Past, Present and Future of Hospitality Education