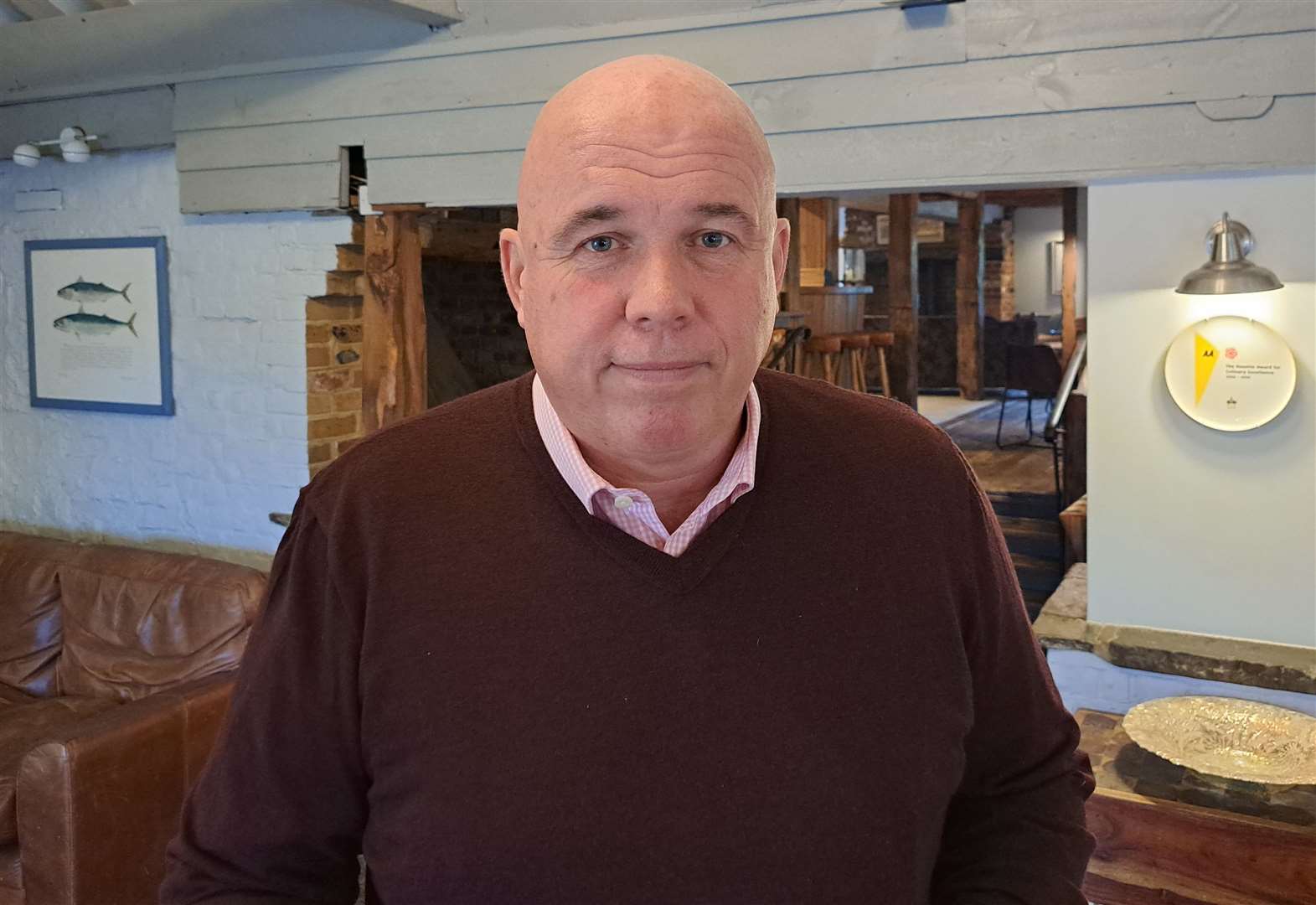 The Blazing Donkey County Hotel in Ham, near Sandwich, turns down a £1million opportunity to house asylum seekers

A hotel boss has said he turned down a £1million opportunity to house asylum seekers – because he ‘couldn’t imagine anything more absurd’.

Richard Martin, of the Blazing Donkey Country Hotel in Ham, near Sandwich, was approached by an agency who said they were acting on behalf of the Home Office.

He says he was offered £1,080,000 and a 100 per cent occupancy guarantee for 12 months at the hotel, which recently won a prestigious AA rosette for its food and service.

But Mr Martin told KentOnline accepting the ‘fast buck’ would have meant the cancellation of hundreds of weddings – with the popular venue already booked in 2025.

He also should have fired most of the hotel’s 25 employees, as the deal was only for accommodation with no need for catering.

Mr Martin, who co-owns the business with his wife Sherry, said: “I couldn’t imagine anything more absurd.

“We’ve taken 30 years to build the company, but the money isn’t coming in.

“We didn’t consider the offer at all because our reputation would have been shattered overnight.

“Quite honestly, my wife and I felt repulsed and very angry that they thought I would ever consider doing it.”

It comes as the Home Office scrambles to find accommodation across the country to house asylum seekers, with more than 40,000 people crossing the Channel on small boats this year.

The Manston treatment center has come under increased pressure in recent weeks, with around 4,000 inmates at any one time, despite only having a capacity of 1,600.

A number of hotels in Kent have already been booked to relieve the pressure, in addition to hundreds of people living at Napier Barracks in Folkestone.

Mr Martin says asylum seekers need to be catered for – but using hotels is the wrong approach.

After receiving an email from third-party hotel booking agents, he spoke to the company on the phone this week. He says he confirmed he had approached the 22-bedroom Blazing Donkey to secure accommodation on behalf of the Home Office as soon as possible.

Mr Martin told KentOnline the hotel was financially strong and profitable, so accepting the seven-figure opportunity would be “12 month quick cash”.

He says the hotel hosts around 100 weddings and more than 8,000 guests staying each year.

“I couldn’t believe they even approached us as they must have known that such a move would mean dropping all of our couples who have booked weddings for next year, not to mention our hotel guests, the restaurant and glampsite,” Martin added.

“The government is effectively becoming a disruptor in the hospitality industry.

“I hope no other hotelier worth their salt in the county will consider this underhanded approach.”

Restaurant manager Christopher Cooper said it would have been a “betrayal of the staff”.

“We knew Richard and Sherry wouldn’t go down that road,” he said.

“We’ve had refugees here, we’ve had homeless people at Christmas – but that would have been a betrayal of the staff and we have hundreds of newlyweds booked over the next few years.”

The Home Office declined to say whether or not an offer had been made by a third party to house asylum seekers at the Blazing Donkey.