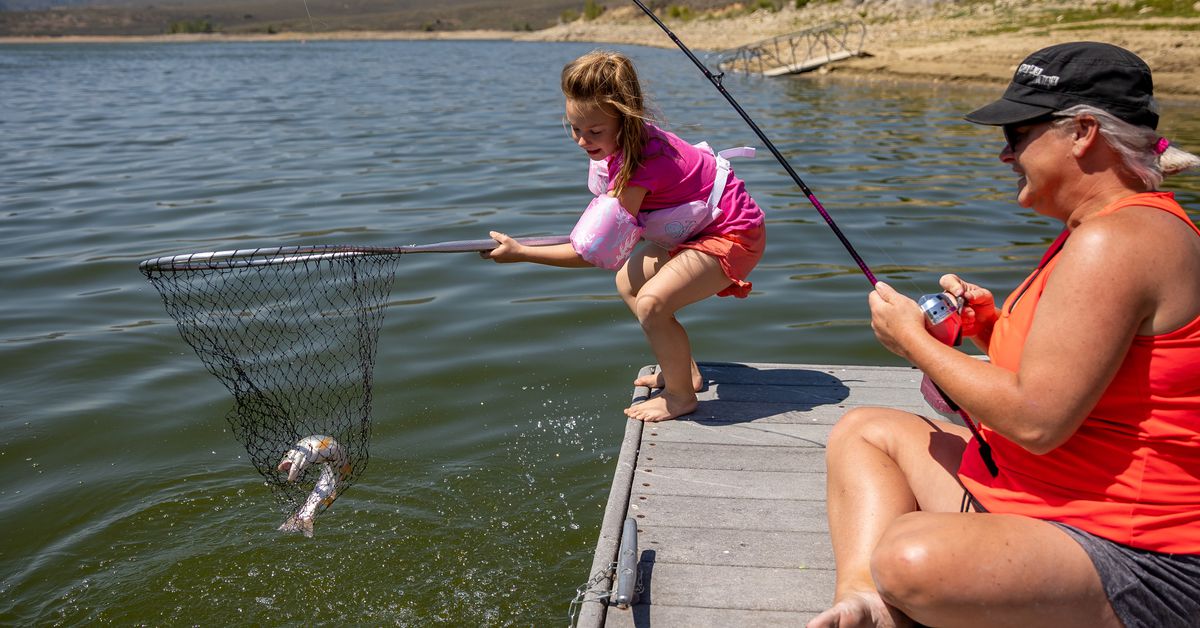 Where are the most popular campsites? Report shows increase in camping

It’s no secret that the outdoors is loved to death. And in western states rich in public land, campsites have seen an explosion in popularity over the past decade.

Camping crisis, a report from the Center for Western Priorities released Thursday, quantified something many in the West already know: Camping is hard to find.

From 2014 to 2020, the states – with the exception of Alaska and Hawaii – saw a 39% increase in the occupancy rate of bookable campsites during peak season, according to the report. Western states saw a 47% increase over the same period.

Some key findings from the report:

Southern Utah campsites are by far the most popular in the state, according to the report. In the summer of 2019 and 2020, the following five campsites saw on average more than 90% of their bookable sites filled:

National parks tend to dominate the public land overcrowding debate, and for good reason. July was the busiest month in Yellowstone history, according to park service data. And several miles south, Grand Teton National Park had its busiest June on record. Utah’s parks are increasingly crowded, and in 2021 Arches National Park had to restrict entry due to congestion more than 100 times. Friday, the doors close at 10:30 a.m.

Al Ghurair Properties is riding the wave with new projects