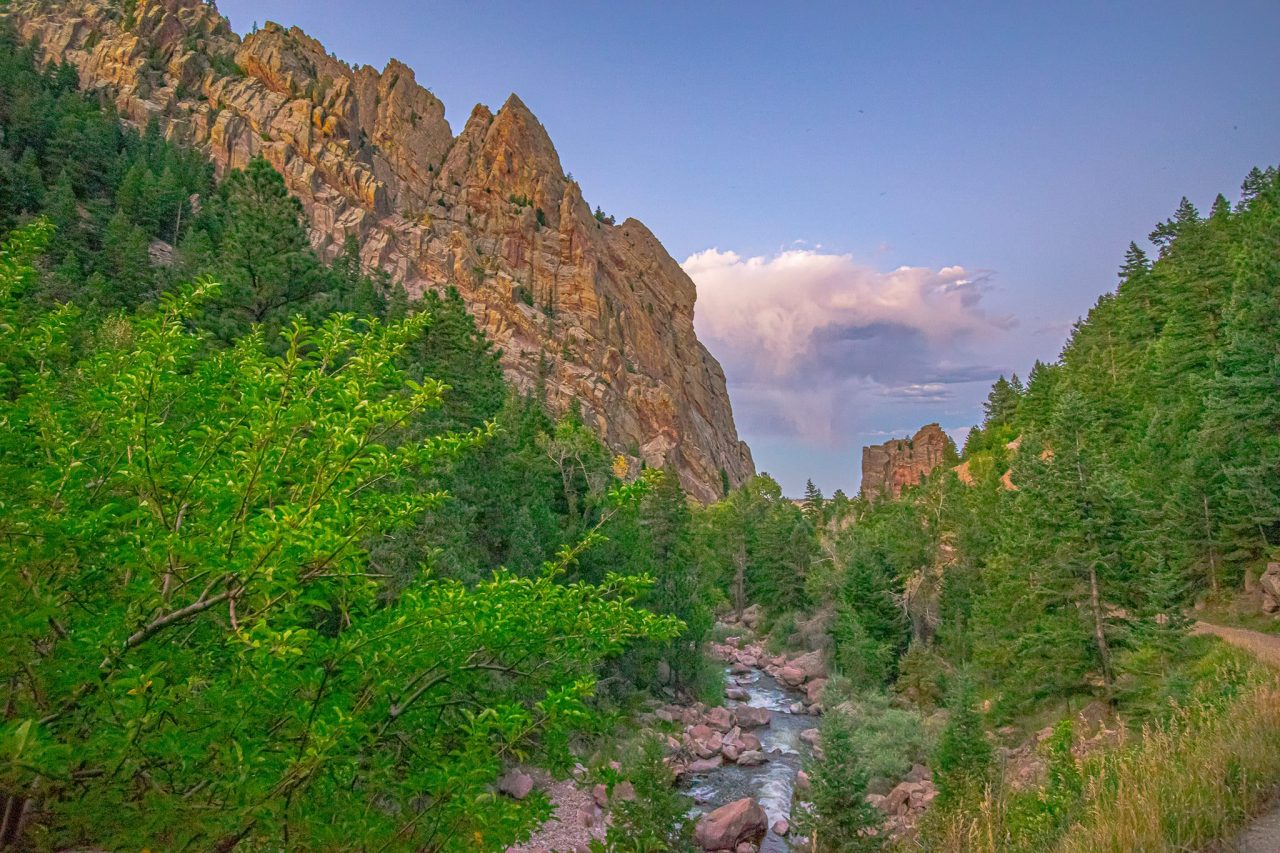 DENVER (KDVR) — Colorado’s state parks are pushing capacity like its national parks, and officials are considering some of the same reservation systems in response.

The Colorado National Park Service implemented a timed reservation system for Rocky Mountain National Park in 2020 after a decade of Colorado population growth that has driven annual visits up 44% since 2012.

The RMNP will renew the system in 2022 between the months of May and October.

By far, the most visited state park in the state is Lake Pueblo, with 3.4 million visitors last year.

Colorado Parks and Wildlife Representative Jason Clay agrees that the state’s burgeoning population has put an emphasis on the outdoors. He said Eldorado Canyon State Park plans to implement a timed reservation system — similar to that implemented by Rocky Mountain National Park — in 2022.

If Eldorado Canyon implements a system, it would make sense for other parks to follow suit.

Annual visits to Eldorado Canyon have increased by 22% from 2019 to 2021. At the same time, other parks with significantly more annual visitors have seen attendance increase even more.

Visitation to Lake Pueblo increased by 38% over the same time, Golden Gate Canyon by 44% and Chatfield by 25%.